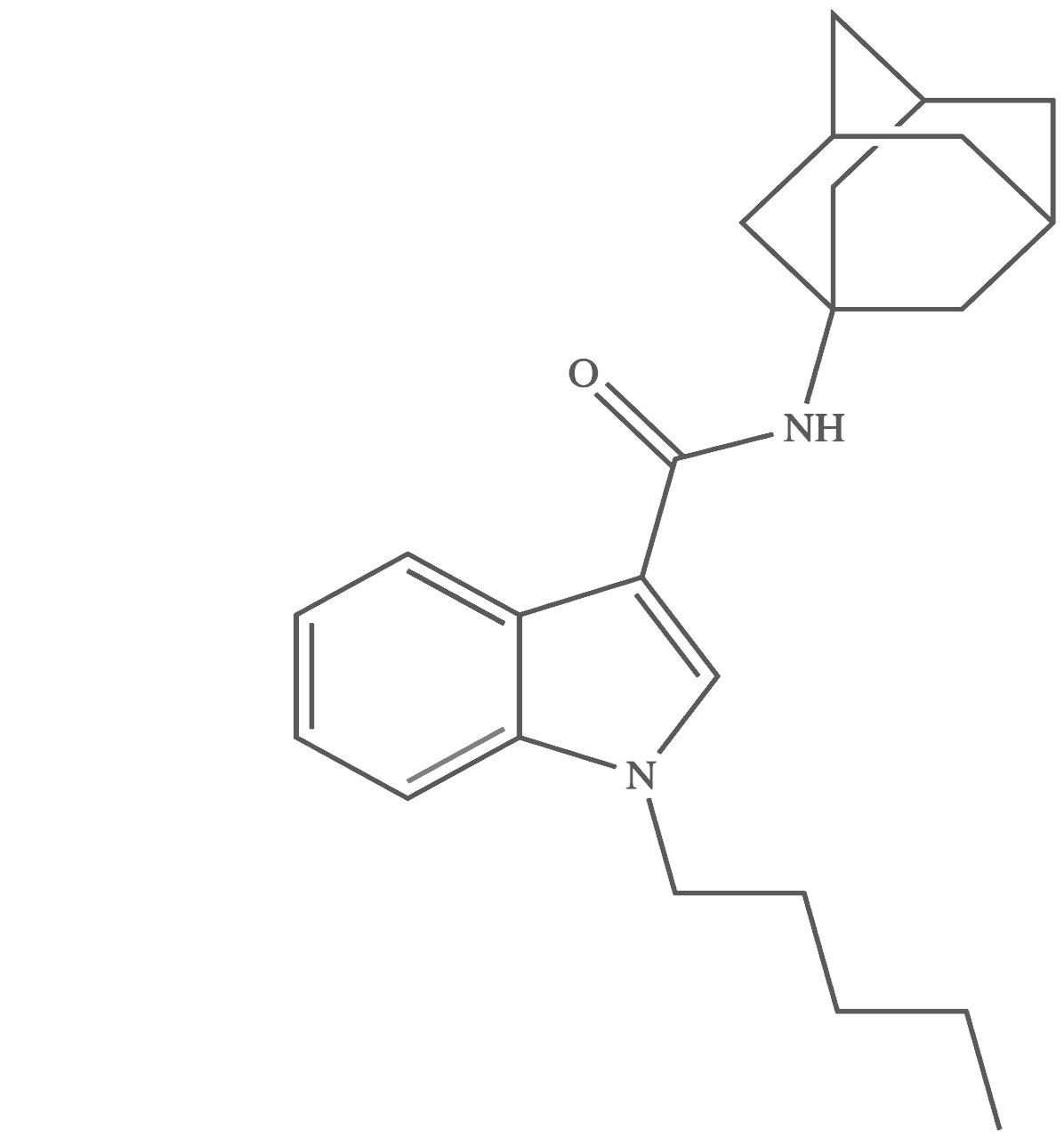 The BLT organises an annual scientific meeting where a national or international speaker is invited to give a keynote lecture on an aspect of analytical or clinical toxicology. This conference is complemented by short oral communications by BLT members. In addition, every two or three years, the BLT organises a BLT ‘weekend’, with two days of lectures and scientific posters. Since its inception, the BLT has invited international speakers to its meetings or organised meetings in collaboration with other scientific societies from neighbouring countries.

The BLT also gives grants to young scientists in order to help them attend international meetings on clinical, analytical or forensic toxicology.

After a few informal meetings, with the encouragement of professor Irving Sunshine who had visited Belgium and stimulated Belgian toxicologists to form a scientific society, the BLT was founded in 1988. This catalysed a lot of activities, with the 1st BLT weekend taking place in a castle in Ansembourg, Luxembourg, that will remain in the memory of all participants. At that meeting another BLT tradition was started, namely a walk in the forest to identify mushrooms, under the supervision of professor Wennig and his wife Toni. In 1988, many Belgian toxicologists joined TIAFT and attended the TIAFT meeting in Groningen, The Netherlands, which was the start of a very active Belgian presence in the TIAFT. Further meetings were organised in De Panne (1989), Houffalize (1991), Lanaken (1993), Luxembourg (1995) and Antwerp (1997). The BLT organised a joint meeting with the London Toxicology Group in London in 1999. Further meetings were organised in Antwerp (2001), Echternach (2007, 2010 and 2016) and Koksijde (2015). In 1994, the BLT made professor Irving Sunshine an honorary member. In 1998, for its 10th anniversary, the BLT invited professor Trestrail to give a lecture on ‘Murder by poisoning’. The BLT was also active in supporting efforts to reduce the number of victims on drugs and driving, and BLT participated in the EU-funded Rosita project by drafting a report on medicinal drugs and driving in 1999. The BLT has had three presidents, and all of them have been president of large international societies (Pierre Wallemacq of IATDMCT, Robert Wennig and Alain Verstraete of TIAFT). The BLT also supported Prof. Christophe Stove and Dr. Sarah Wille who organised the 2018 TIAFT meeting in Ghent. In 2019, the BLT was co-organiser of the Flanders international congress of analytical, forensic and clinical toxicology, organised by the SFTA, the STC and the Society of hair testing (SOH